Paper accepted in The Journal of Neuroscience 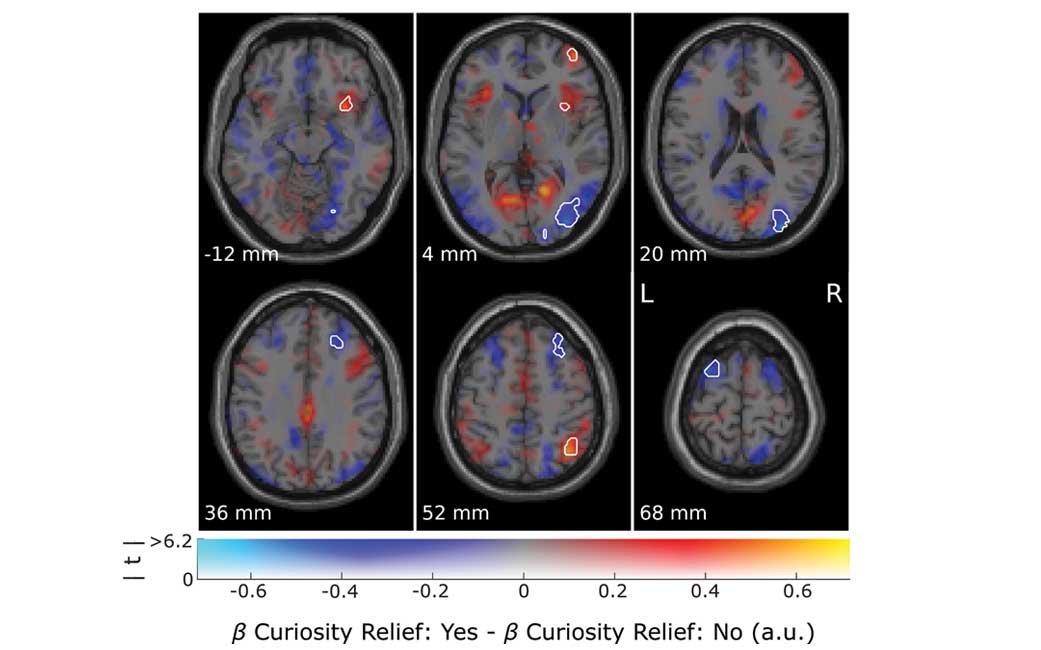 Curiosity is one of our most fundamental biological drives and it is important for many things we do in our everyday life. Imagine for example that you hear your phone beep in your pocket. Probably, you will feel the urge to check the message right away, even though the message itself likely doesn’t give you a direct reward.

This paper is now published in The Journal of Neuroscience.